Thank you for the honor as your President of PHRWF. This opportunity came to me unexpectedly, and I am grateful for the opportunity. I never dreamed that I would be president of PHRWF. So far so good, and I owe my my gratitude to the Board Members for their enthusiastic support and helpfulness. My special thanks to Lynn Ebenkamp and Martha House for their time, guidance, and advice to insure PHRWF would run seamlessly.

A bit about me, I was born in Chaozhou, China, which is in the province of Guangdong. Born to a Catholic missionary family during the Chinese Revolution, I have heard many horror stories from my parents who witnessed and suffered greatly under the hands of Socialist China. My father was incarcerated for the crime of working in a Catholic Church. He was tortured daily for a year and a half, and he was one of the lucky ones who was released alive. No one, at that time, in China could have thought that Communism would be worse that their previous tyrannical rulers. Chinese people suffered so much throughout their history, but nothing could compare to the suffering Communism has imposed on them. I am troubled by the direction United States is heading. The naïveté of the Americans shock me to the core. They actually think that Socialism in United States would be kinder and gentler simply because they are Americans. They are blind to the insidious, seductive evil that is Socialism/Communism. This is my greatest concern for the United States.

It may seem like a mountain to climb to fight for our Constitutional Republic. Many of us may be weary and feel hopeless at times, but giving up is not an option. “Let us not become weary in doing good, for at the proper time we will reap a harvest if we do not give up.” — Galatians 6.9 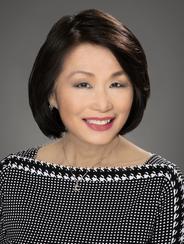 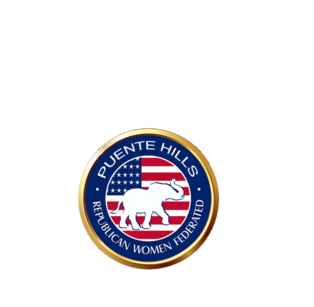 "Together we're a collective force that can make a difference"